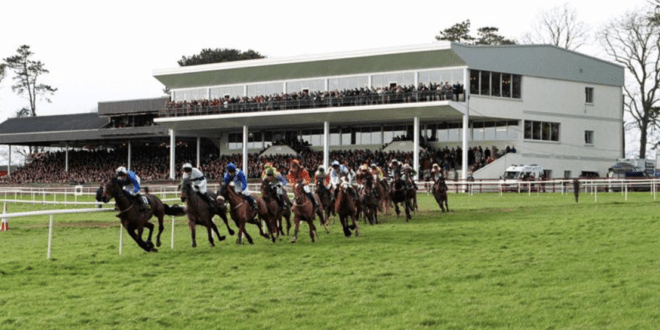 Just the one race we can have a bet on at Gowran today and an e.w. bet advised.

I think betting on horses is essentially being able to identify a value bet. The second and probably more difficult thing is to get the bet on at the price. I feel that I succeeded in both objectives here. The horse in question is called CONRIGHT BOY. A very lightly raced 10-y-o, 3 wins from 20 starts under rules.

The start of the year seems to be when this gelded son of Chevalier is at his best. A victory in a decent 2 mile handicap hurdle at Naas in February 2016, off a mark of 113 beating a handy few sorts including Swamp Fox.

Absent for 413 days before returning to Cork in April 2019, where pulling up. Subsequently ran in at the Punchestown festival, where never sighted over 2 miles (finished 20th/25).

Again a long absence of 206 days before returning to the track at Cork. Produced a very eye-catching run, off 121, in a very decent 0-140 rated handicap hurdle. A step up in trip to 20 furlongs, he travelled sweetly into the race around the home bend before making a mistake three out and was allowed to come home in his own time, finishing 5th/12 (form looks very strong, with the winner, Allez Kal, winning again and past winners Humm Baby, Rooster Byron and Tell Me Annie filling the 2/3/4 positions).

On his penultimate start again ran with great credit off 121, beaten about 8 lengths and finishing 9th/20 runners.

On his last run he made far too many jumping errors, with mistakes at 4 out and the last hurdle, finishing 10th/18 runners behind the impressive winner, Midnight Stroll, off a mark of 120.

The handicapper has kindly dropped him to a mark of 118 and Eddie O’Connell steps in for the steer here, claiming a very handy 5lbs, hence reducing the burden to a mark of just 113, a mark he won off before and 8 pounds lower than his last winning mark.

The jockey rode one of the current Tony Martin leaders, Heros Welcome, the last day at Down Royal and it may be significant that he could do the 9-13 weight on Heros Welcome here today, but Robbie Colgan takes the steer, who interestingly has ridden Conright Boy on last two starts.

A great each way shout here at the very minimum.