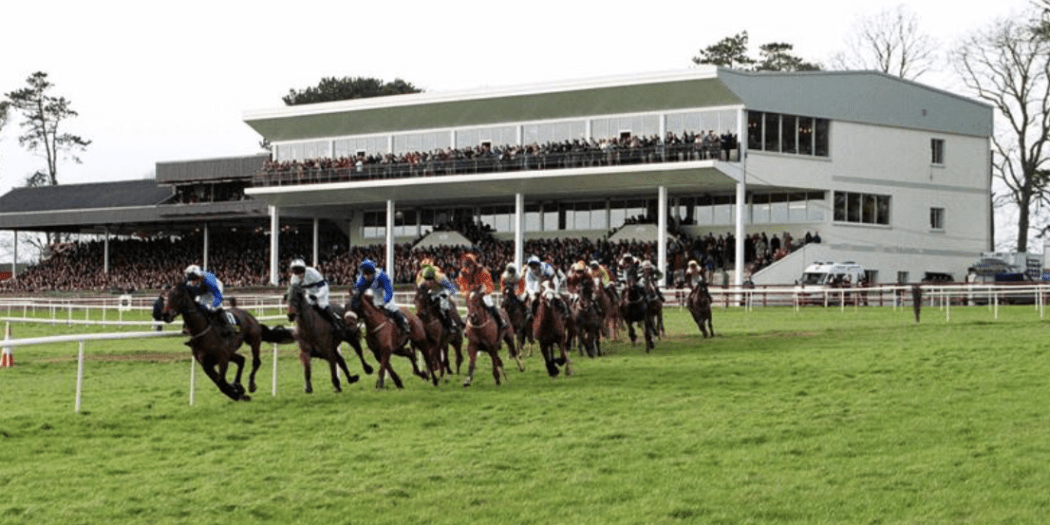 Got up usual time, got the girls tacked up and went for a walk in the first rain I’ve seen since we arrived on Saturday.

Whilst it appears the rest of the country is under water, Anglesey has seen brilliant weather….but it’s out turn now.

The funniest thing this week was a picture my son sent me of he and my grandson looking like drowned rats having walked home from his place of work.

He sent me that because I’d sent him one of Karen and I sitting on the patio area in glorious sunshine, drinking tea….and we are only 90 minutes apart.

I’m thinking everyone agrees we are doing the right thing abstaining from working with Rated races right now.

The Market Movers are performing quite well on their own and another profit was achieved yesterday,

Andy and the guys and gals down at Astech Gold Towers have all been hit by a bug but I still received the screenshot for the day at just after 9-30pm last night….thanks, Andy.

That top race you see, where they played a dutch. I think we all knew very early this morning which horse was going to win that race. The market came for MR SMITH late enough but that 15/2 I’d mentioned in the morning Newsletter was but a distant memory when the gates opened. He was as short as 9/4 at one point but there seemed to be great faith in the favourite LE MUSEE, and they drew six lengths clear of the third horse, MR SMITH getting up to win by a neck.

Last night I was working on today’s racing (for what it was worth), when a message came through from the member Karen and I had met up with on Sunday.

He had promised us a nice sea bass if he managed to catch one and he did!

Kettle on, he drove over to drop it off…..with some pollock, too….and tonight we dine on fresh fish!

Thanks, Owen, it was very much appreciated.

Over a brew we were discussing today’s racing and Owen asked me if we’d have any rated races today. “got one at Hamilton but I’ll not be working with the other two meetings….

35mm of rain between Thursday and Saturday mornings. A further 7mm on Saturday, 10mm on Sunday and 7mm on Monday. Forecast scattered showers, giving around 6mm per day.

20mm of rain yesterday and overnight. Forecast is mainly dry Tuesday, the chance of rain in the afternoon. Wednesday starts dry with the risk of rain from mid day through the afternoon.

I’d not produce figures for Haydock, even if someone put a gun to my head. Yarmouth too has seen plenty of rain, as has Fontwell and the probability is, they’ll all see more.

After Owen left last night I sat at the table and started to work on the one race at Hamilton….and noticed straight away that two of them, MR ORANGE and GLOBAL SPIRIT, had only raced at 7-20pm last night!

Last night GLOBAL SPIRIT finished 3/4 of a length in front of MR ORANGE, but both were well beaten in 6th and 7th places.

I never get involved in horses that are running for the second time in 24 hours but this is how the race has come out:

The potential is there for my top two to be withdrawn, which would make this a five runner race, which again, I do not get involved in.

It’s just another example of what we have to work with right now.

I was mentioning to Owen that even if this rain had not arrived, the racing this week has been shocking stuff….so many Class 6 races and big fields of them, too.

You may recall I advised the week before Royal Ascot would provide us with dross but we’ve dross and monsoons!

Speaking of Royal Ascot, last year they raced on good to firm ground having had just 3mm of rain in June, leading up to the meeting.

They have had 65mm in just this one week and currently the track is good to soft, soft in places.

We do not want that next week.

Forecast is another 12-13mm and that good to firm ground I wanted next week will be nowt but a dream.

I’ll just work with what I have and we’ll see what happens.

If you are fully subscribed to The Clover Club you should have received your pin badges. If not can you please e-mail me your postal addresses again and when I get back to my office on Saturday afternoon, I’ll get them in the post to you.

I have had about 12 go missing in the postal system so it’s most likely yours has gone the same way!

We have had four new members come on board this week so far….thanks for supporting this project, it is very much appreciated!

I’m supposed to have five meetings to work with but with Haydock racing again (how bad must that track be now, having raced so often on this bad ground?), Nottingham already heavy in places and more rain forecast, and it being the same everywhere, most likely scenario is it’ll be just Market Mover again.

If they keep producing the goods though, we’ll be fine.

Have a great day.