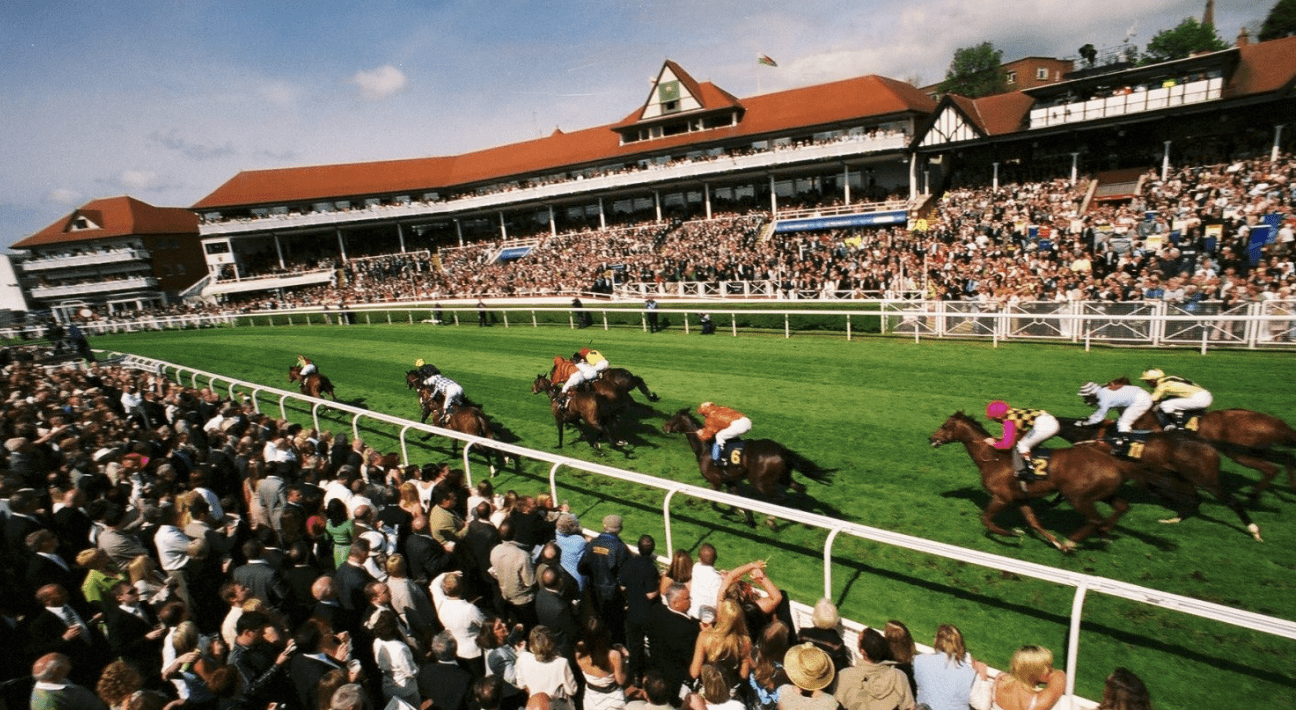 So, how’s your bottle after yesterday?

It got very “squeaky bum” time didn’t it!

I’m going to have a look back at yesterday’s Rated races in a moment but I just wanted to chat about what we had to deal with this week, at Royal Ascot.

Obviously, you witnessed for your self the rain. Did you know though, that we had seven (might even have been more, I stopped checking), changes in the going during those five days?

During the afternoon yesterday Andy and I were discussing this and I jokingly suggested that by 5-30pm the going would be perfect.

They actually changed it, officially, to good to firm, after race two. So, for the 3-40pm event, the ground was exactly as I’d wanted it on Monday evening.

Earlier in the day Andy asked me if I wanted them to include the last two races at Ascot. I’d obviously stated clearly I wasn’t playing them. But what I do doesn’t actually apply to anyone else. Because they were in a Newsletter, they had to include them. So they did….both losing races (which I knew/felt, they would be).

Same with that pair of handicap maidens at Redcar that I had worked on. one of those produced a top rated winner, the other a losing race so, three of the four were losers and, that is why you see red on the screenshot Andy pinged over last night.

This only tells a fraction of yesterday’s story though.

At one point they were around £400 down but that’s how this works.

My philosophy has been for years now, that what happened five minutes ago has absolutely no bearing on what happens during the next five minutes….unless you let it.

I don’t get over excited by a winner, I do not let a loser cause me angst. I know, I can guarantee, we’ll be backing both. It’s as inevitable as night follows day. It’s how you deal with it that makes the difference between winning and losing, long term.

They could have made a decision to “up stumps” at -£400, believing it was going to be a bad day….I imagine a few of you did….but then, as with the tide, things turned….they always will.

REVIEW: I could not have got this race more wrong had I tried. We were a length and a half off a top rated winner but obviously, it might just as well have been a mile.

I was looking at this race again last night and I spotted exactly what Karl Burke had been doing with this winner. last three runs, upped in Class and trip. Thos three races consisted of fields having 19, 20 and 26 runners. The horse had been beaten a total of 54 lengths.

Yesterday, down in Class, down in trip and a field size nearly half that he’d been taking on.

That is the job of the trainer of handicappers….and he’s very good at it.

NOTES: Both divisions of this race are horrendous and require much guesswork.

I have effectively had to try and produce a Rating for 23 horses that have, so far, been unable to win a race.

You play both knowing that fact….or, of course, you do not.

REVIEW: A nice top rated winner but I wasn’t on. I could not bring myself to play either this, or the next. One good decision, one bad one.

As you will read below though, the next winner could have been punted….

NOTES: See my notes above!

It could never have been rated higher than it was….none of them could….and whilst my top rated was again beaten just over a length, its the same result as earlier….diddly back.

REVIEW: Nothing at all wrong with the figures, with the exception that winner wasn’t a winner for us.

Again, I could not rate him any higher. Here was had a horse having its first run in Class 2, running from out of the handicap proper, and that had only previously won in Class 4.

It was 14/1 because it couldn’t win this race on all known form….but it did and, that’s racing for you.

By the way, before any conspiracy theorists try reading something into the fact he was in lower case, auto correct did it! ?

REVIEW: Funny old game this. On “form” my top rated should have been winning this….trained by the bloke that trained that previous winner above. Ran like a drain though and finished 6th….again, this is horse racing for you.

My second highest rated horse went bonkers in the stalls and was withdrawn just before the gates opened.

It was another winner that the market told us far too late, was “expected”….opened 7/1 on course, wins 4/1.

Nothing we can do about it and we move on.

REVIEW: A very nice top rated winner….just! I thought he was beaten with 100 yards to go but Faye McManoman got him up bang on the line.

REVIEW: Another on course gamble landed and this time we got lucky as it was already “fancied” by the figures.

I was actually just as pleased by the fact my top rated ran so well given his rating!

REVIEW: I didn’t play this as it was down to five runners but, those that did got a op two 1-2….AG will not have played it either.

REVIEW: When you see a horse like this winning, all you can do is shrug and walk away. Dan Skelton got rid of it after just one run for him, previous to that Sam Thomas had got rid after one, before him Tom Lacey after two and before him, Michael Blanshard had decided he could do nothing with it after three.

It had been sent to run in a maiden PTP in April, which it won but this was a world away from that run and that it went off at 6/1 and won by 10 lengths pulling a caravan, just highlights again we are dealing with flesh and blood and who knows what goes on in their heads.

REVIEW: This winner was winning for the second time over hurdles, in 20 attempts. It’s only other winner came on heavy ground at Kelso and -40 was generous given everything I had looked at.

On its previous run it was beaten nine lengths by the horse that came second yesterday.

It really was just “one of those days” yesterday.

REVIEW: A winning race by virtue of the fact a bottom rated favourite was introduced into the dutch.

It arrived here yesterday having had just two previous runs and it’s a bit like trying to rate a 3-y-o on the flat….impossible after two runs.

Olly Murphy gets it, two runs on the sand….nothing….puts it over hurdles and it’s a completely different animal…..two wins and a 2nd from three runs.

So, on to today and it is a day I am looking forward to. Hexham has produced outstanding results for us this summer….actually, pretty weird if I’m honest and it’ll be interesting to see how three three there today get on.

What I also have is a race at Pontefract that has a 3-y-o taking part.

We need to start monitoring these now. As we saw this week, trainers are now throwing them at the all aged handicaps and as this is a small field affair, in which the 3-y-o sits in my top three with what I consider to be the right horses above him.

I’ll play it to minimal exposure and we’ll see if Sir Michael Stoute’s decision to send him here, and Ryan Moore’s decision to fly up to ride him, was correct.