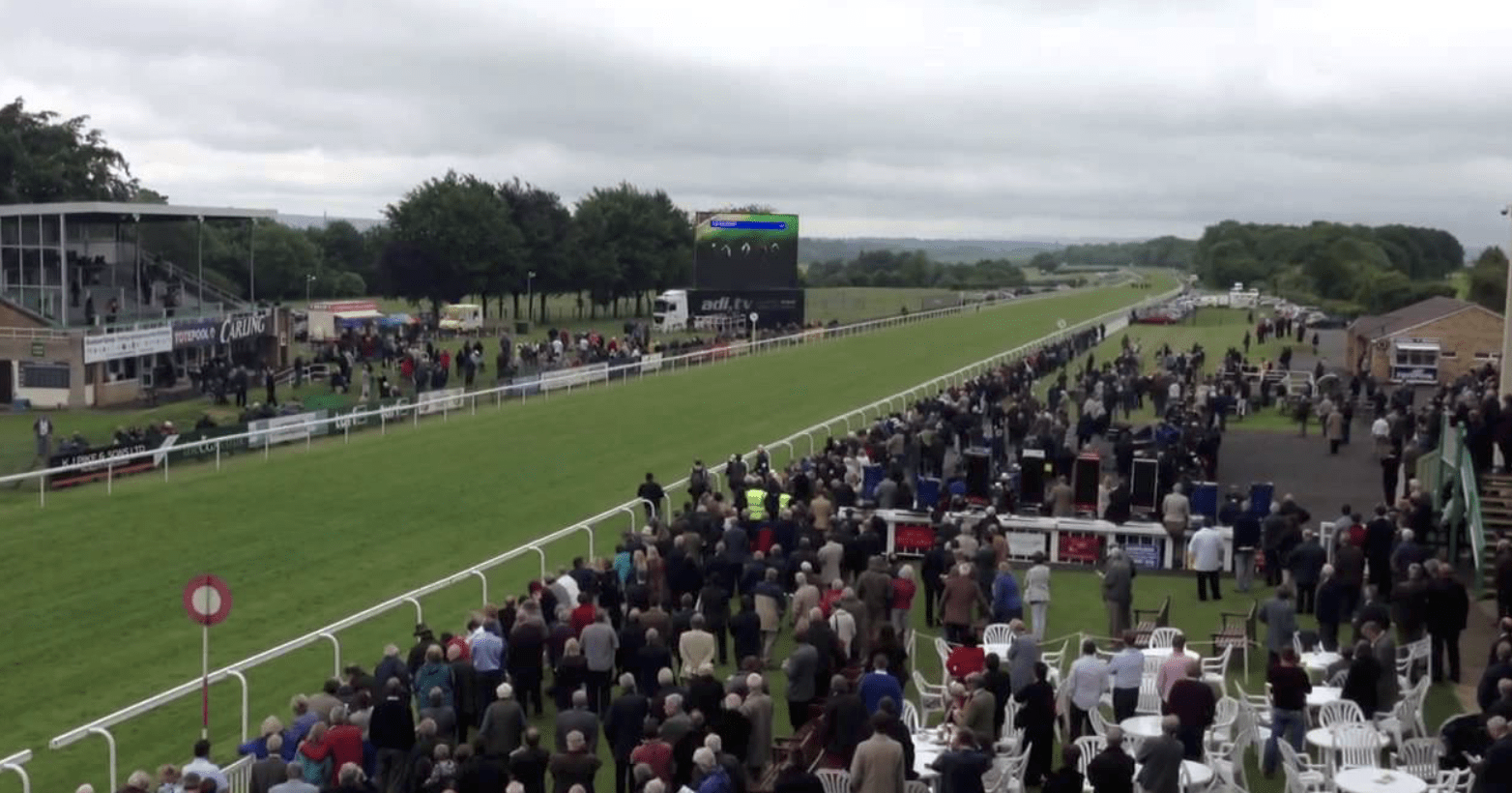 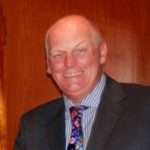 I felt we got away with that a bit, yesterday.

I’ve been pretty loathe to work with handicaps containing 3-y-o’s just yet as they are, most definitely, the fly in the ointment right now.

They are quite simply impossible to rate accurately for obvious reasons and when I produce a figure for them, I know it is not correct.

Two perfect examples yesterday were OUZO and LAND OF LEGENDS. We got away with one of those but got scuppered by the other.

OUZO produced a profit from his race by virtue of the fact he was a “BRF”….bottom rated favourite….and so was the safety net in his dutch.

The other though, we were not so lucky with.

Both went off favourite to win their races and both duly obliged so, today, I want to step back from the rated races (just for today), and formulate a plan.

The guys at Astech Gold yesterday sent me over some facts and figures relating to 3-y-o’s in handicaps, that they have kept since last year so, if they indicate a way of using them….could be if one trades favourite, regardless of position in a rated race, then they can be treated like a Market Mover or BRF.

Hamilton was, as usual, very good to us, both Rated races there producing profit….and only one 3-y-o involved. SHOW PALACE produced a winning dutch from his race….not a 3-y-o in sight….funnily though, it was OUZO winning, that gave me most pleasure.

My 20 Tracker horses were in your inbox in April and that horse was mentioned as the one I was most interested in for the coming season. He has now won three and was an unlucky second on seasonal debut.

When last night’s screenshot landed in my inbox (thanks, Andy), I gave a little fist pump. They have gone through the £3k profit barrier in the blink of an eye. That has been achieved since May 4th and like I keep saying, considering the lousy weather we have had, that is some achievement.

The consistency of the work that has been sent out this month has been staggering.

DAILY PROFIT/LOSS RECORD FOR JUNE AND THE SEASON TO DATE

22 WINNING DAYS FROM THE 25 WE HAVE BET THIS MONTH, TO DATE

NO BETTING JUNE 8TH BECAUSE OF BAD WEATHER

TWO WEEKS OF BETTING WERE LOST TO BAD WEATHER

THE DATES MARKED * INDICATE ONLY MARKET MOVERS WERE USED.

June 7th still annoys the life out of me….it shouldn’t have happened but, life goes on, eh.

We have a member going racing at Chester tonight and I promised him I’d sort something out for him.

Like I said above though, I want today to chew some fat and arrive at a sensible decision regarding the 3-y-o’s because I do not want to give the layers a penny back, when we do not have to.

So, just Market Movers today and you’ll know my decision on this tomorrow morning.

Another solid reason to just give this a day is that in the Going Guide section you’ll see the word “soft” still present but my thinking is that by the time racing commences today, the ground will have most certainly have got shut of that.

In the Chester race I finalised, based on it being good to soft, good in places, only four runners have winning form on that. It could be good, good to firm in places by the times those gates open tonight so the figures would be redundant anyway.

Tomorrow we should have perfect conditions across the board….?