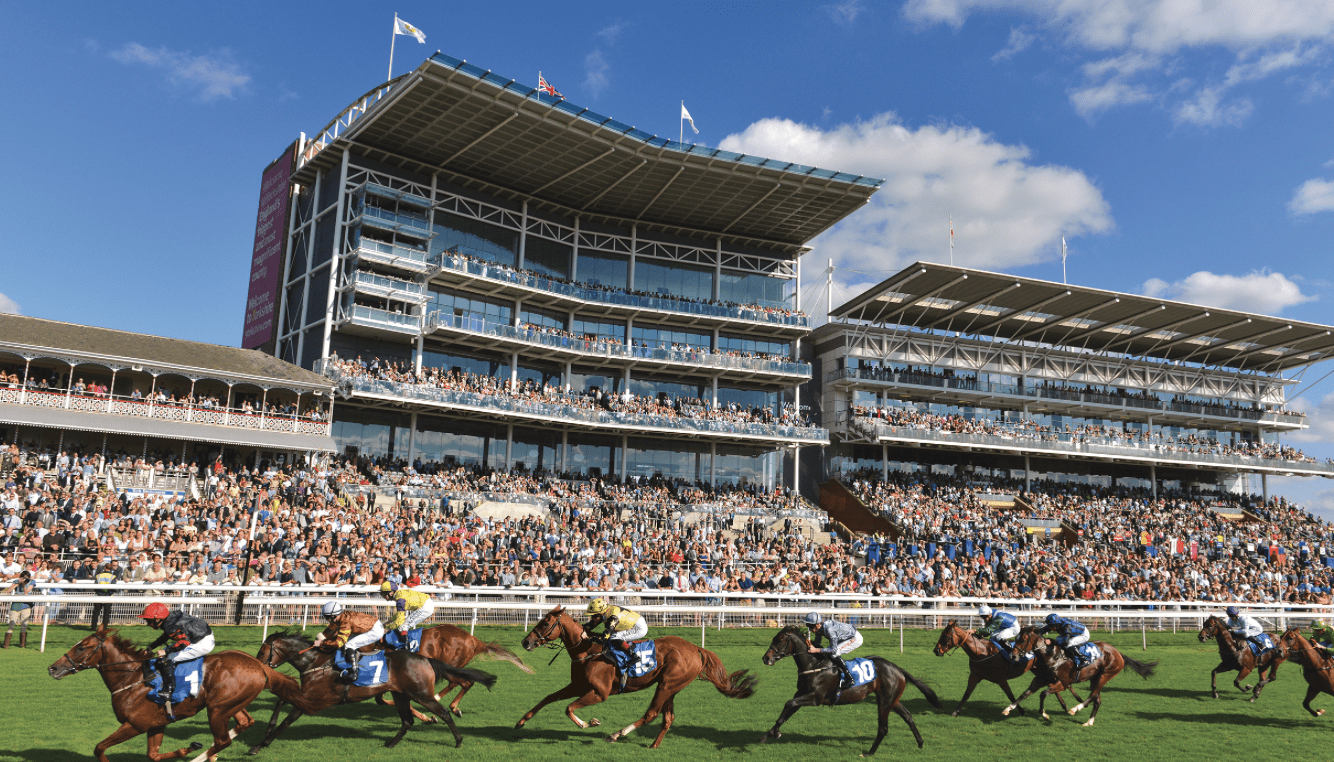 I still owe those people that have e-mailed me a reply and that’s because yesterday afternoon was akin to performing an ongoing post mortem of the rated races.

I did say in the morning Newsletter that I myself would be very picky about which rated races I myself played and by the end of the day I’d had just six bets myself.

Prior to racing kicking off I mentioned to Andy over at AG that I felt the two races at York were mighty competitive and we’d be lucky to get anything from them. As you will see from the “post mortem” below, we came close, but, no cigars.

I didn’t play a single race containing the 3-y-o’s. I still very acutely aware we are only just past Royal Ascot and, as I mentioned a week or so ago, it’ll be a few weeks before they settle down, become exposed and I can work with them more accurately.

Right now if I produce a figure for a 3-y-o, I know it is wrong. It has to be. If I have four, five or six 3-y-o’s in a Rated race it’s going to be a bit like trying to defuse a bomb where whoever put it together used the same coloured wiring for everything….where would you start?

What I’m going to do is provide you with such rated races but, they are not for use….monitoring only. If you use them and snip the wrong wire, and it blows up in your face, you cannot say you were not warned. Eventually they will settle down, we will gather enough information to understand how they are wired and we’ll make profit from them but right now, it’s carnage.

This is how things went yesterday…..first, the screenshot Andy fired over last night:

Now, why that happened….

REVIEW: This was one of the races I had intended playing but, as soon as they withdrew FIRE FIGHTING, I binned my work. I do not bet in five runner races myself but, those of you that did enjoyed a top two 1-2

REVIEW: I did not play this race. Two reasons. The race had changed because of the non-runners and, half the field left were 3-y-o’s.

It mattered not a jot to those of you that did play as the winner was in the dutch.

REVIEW: Another race I left alone. Again, we had none runners, which change the shape of a race and, this meant we had the four three year olds in the race sitting in the top four spots.

REVIEW: I played a top four dutch here and lost. The unlucky horse in this race was my top rated but, if you are on a hold up horse around this track, you know beforehand you are a hostage to fortune as you need gaps to appear when you want them. The Racing Post race reader saw exactly what I saw: Held up towards rear, not clear run over 1f out, soon switched right and headway, stayed on inside final furlong, not quite get to leaders

REVIEW: Another race I could not bring myself to get involved in, despite the winner being a bottom rated favourite and the 3-y-o “most likely to succeed.

REVIEW: Yep, another race I just watched as another 3-y-o wins, beating another 3-y-o in the process. It was the highest rated 3-y-o and, it had won previously on the going they raced on but in all honesty, how can I produce a figure I can trust, for a horse having just it’s fifth run on turf and whose three year old career to date has been spent more on an all weather surface, than grass?

Looking back at those races above, we have so far looked back at six races. Four of those contained 3-y-o’s and three were won by 3-y-o’s.

REVIEW: I chose not to play this race not because it contained a 3-y-o but because it felt a bit like a conundrum wrapped up in a riddle.

Nothing wrong with the figures at all….they were rock solid and, I’d got the draw spot on….you needed to be low and three of the first four home were drawn 4,1,2….and two of those were in my top three.

On good to firm ground though, I could not have had the winner. His form figures prior to yesterday on such ground read 3, 7, 17, 2, 11….and when he finished 11th, he was beaten nearly nine lengths by the horse sitting second best on my figures yesterday, under exactly the same set of circumstances as yesterday.

Hence he was 20/1 to win that race yesterday.

REVIEW: Another race I left well alone but another in which I’d read the draw spot on. You needed to be drawn low again and the horses boxed in 1 and 2 came home 1st and 2nd.

But here we have yet another 3-y-o beating the older horses and again, absolutely impossible to rate correctly.

Yesterday was just the eight time the horse had raced. He had placed on just two occasions. The last time he placed was in a Class 5 at Thirsk and yesterday they chuck him into an all aged handicap, Class 3 and he bolts in.

REVIEW: I played this one. Lost. My figures here look much better turned on their heads!

That will happen, it’s an inevitability.

My figure for the winner was absolutely correct given his form on turf which, before yesterday, was one win from 29 attempts on it.

Horses are exactly the same.

REVIEW: Another I played and whilst I lost, I was extremely happy with my work here. On finalising this race my thoughts were that anything drawn above eight was going to struggle to get involved….the first six home were drawn 3, 8, 6, 5, 11, 1…..so the favourite drawn in 11 has done well to finish 5th….you could mark that run up a bit.

I’ve again punted a horse that has come home second….but that’s life. The top four though have made the figures look “right”.

REVIEW: I’d made a point of telling Andy that neither of these last two rated races had been punted at my end. If you did, you came, mighty close in one and were successful in the other.

Here though we had two bad races to end the day on. Not a single runner attracting a + figure, of the 25 taking part, 15 had a -40 figure, and whilst the figures for both were again rock solid, you really are spitting into a wind when punting them.

This winner was simply impossible to produce a figure for based on just one previous run on turf, where he finished a well beaten 8th of 14.

Yesterday they put on blinkers for the first time and transform him into a racehorse for a day. I’ll never (or very, very rarely), have such horses in my top six.

REVIEW: I was quite surprised by the price of this winner given the fact she had raced 15 times, already won three and placed in three.

So, what on the face of it looks a bad day (which it was from a financial point of view), was pretty pleasing for me, from a ratings point of view.

Five of those races above saw anyone playing all of them have four finishing second, which made the difference.

Here is the Rated race for Windsor, containing 3-y-o’s, which we monitor only.

NOTES: Seven three year olds in an 11 runner race. I need to bet here like I need a hole in the head.

Six of them front the tissue and my top rated has drifted from 11/2 > 13/2 overnight. That is because she has, to some extent, shown her hand….she’s a winner and, she’s a winner on the going as currently described, this season so, there to be shot at.

The favourite is I’LLETYOUGONOW….totally unexposed, just four career starts to date and raced just once this season.

I just do not need to be working with such races, when it comes to partying with cash.

Below you have today’s Market Movers and my Rated races from Uttoxeter and one from Windsor, which is a no go zone for 3-y-o’s!…..fingers crossed they recoup some of that lost yesterday.