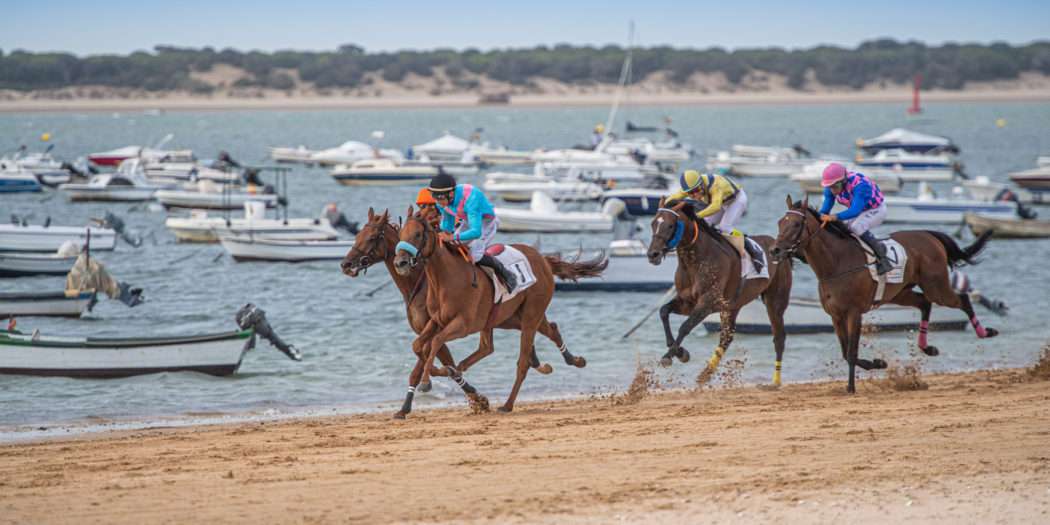 I promised an update on my European Trip and at the risk of this turning in to a travelogue, here we go.

Firstly, my loyalties need to be laid bare – I was invited over on a pretty much all expenses paid two and a half day trip to Jerez, Cadiz, and Sanlucar de Barrameda for the races on the beach on the Sunday afternoon – sheer bliss and hard to find fault with.

Five of us arrived at Gatwick Airport for our flight to Jerez, and to the best of my knowledge, none of us knew each other before the trip. A mixed bag of food, equine, travel, and racing scribes assembled, not really knowing what to expect, but I have to say that from the start, we were treated like royalty, deserved or not (in my case, not). 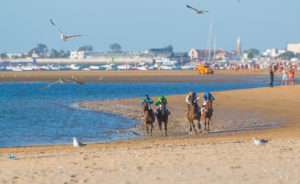 As you may have worked out, racing is my “thing”, but as we had a range of articles to write between us, I managed to tag along and treat every day as a school day, learning all the time. I do like my grub, but I can’t pretend to be a connoisseur of the finer establishments (not on my salary), but that doesn’t mean I couldn’t appreciate the offerings. Fish seems to be the speciality of the area, freshly caught from the miles of coast surrounding them and delicious if you like that sort of thing. Personally, I’m not too big on the old “head on” or “bones in” variety so my colleagues got extra helpings when wanted, but Jerez is certainly a place full to the brim with restaurants of every standard and compared to British prices, a dream ticket for your average gastronome.

Racing is my ballgame so I will quickly gloss over the cathedrals, churches, history, sculptures, sherry Bodega (that was amazing but not so good for any tee totallers), and even the amazing equestrian centre (if you are in to dressage and the likes then I can thoroughly recommend a visit), and get down to the most fun I have had at the races in many a year.

Comparing jurisdictions has always been a bone of some contention – stick in the muds will never move away from the collar and tie brigade and the likes of Royal Ascot, Barbour wearing National Hunt fans will refuse to desert Cheltenham and the winter season – but there is room for everyone and this was a very different and pleasurable experience.

Arriving at the track a few minutes ahead of the first race the first thing to mention has to be the atmosphere – yes there is horse racing, yes you can bet on it (Tote equivalent only), and yes there were crowds in their tens of thousands, men women and children – but there wasn’t a tie in sight with swimming costumes and shorts on the beach as they awaited the four races on the sand – sort of Laytown, only with sunshine!

After arriving we were shown in to a box in the temporary grandstand which was a comfortable enough base and had a good view of the “track”, though if I am honest the race card left a little to be desired even if all bar one of the horses in action were bred in Ireland, Britain, or France. Form was conspicuous by its absence (I suspect there is a Spanish website I could have used but I arrived ill prepared as usual), though after a photo call with the vice-President of Andalucía, we were given a tip by the man himself and rushed off to place our bets. Sadly, the horse concerned ran as well as most of my own tips (out with the washing) so my Spanish villa purchase remains on hold for now, though I live to fight another day. 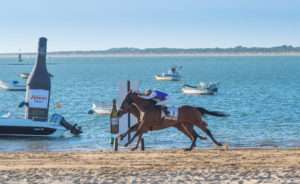 off the course pre-race and back on to it as soon as the horses had thundered past, though everyone seemed to be having a great time, making the most of the bars and snack stalls scattered around for them to use, and with free entry at most of the track to boot.

Never one to miss a name dropping opportunity we asked if there was a chance we could get down to the start, so they chauffeured us down following the horses in a pair of Maserati’s – as you do. Watching flat racers burst out of the stalls is something I love to do (I am willing to bet their 0-30mph acceleration is quicker than the cars we were in), and certainly made my day complete, though I was camera free for a change and my phone failed to do the situation justice.

Back home I have friends who moan about a half an hour between races being too long, but here we had 55 minutes which flew by talking to new friends and soaking up a few rays (and a few beers) before losing money on the next contest.

As dusk arrived we had to pack up and head off back to the hotel, but not before a few snacks (hams, cheeses, tortillas, what’s not to like?), and some brisk handshaking and thanks to our hosts. If you like your racing then I recommend this as something very different and well worth a try, if you like your nosh the region is famous for seafood, history we have palaces and more, dancing (it’s the home of Flamenco), and don’t even get me started on the sherry and the wines! A good time was had by all, I learned plenty about the culture as well as the racing, and I cannot recommend it strongly enough for those thinking of a trip to Spain next summer – see you there with any luck!

*Sean Trivass would like to thank the Andalusian Tourist Board, especially our host Juan Manuel Ortiz Pascual and all my fellow travellers who helped to turn a busy schedule in to an amazing experience. 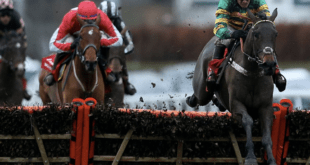 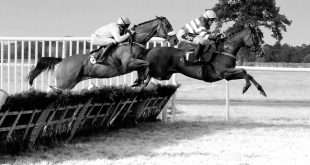 Hugh Morgan (what a ride!), greedy bookmakers, 13 races discussed and “Something for the Weekend”!

Plenty of racing, plenty of opinions and hopefully plenty of winners!

Apologies for this going out late but Sean blew a fuse and lost his wifi! …