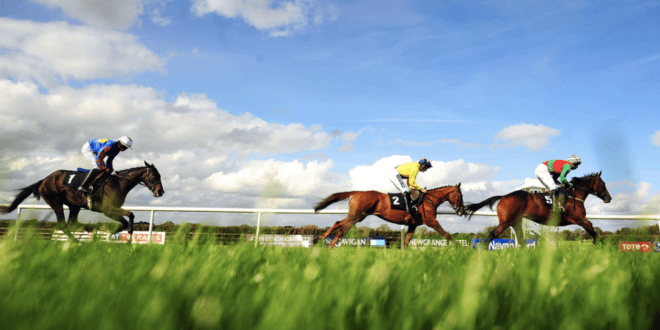 It is extremely poor racing today, with 10 of the 21 races spread across the three meetings hosting flat racing on turf, being Class 6 events.

I try to avoid such racing as best I can as finding the winners of such races is as difficult as knitting yogurt.

Catching my eye this morning:

MONTALVAN (Musselburgh 3-10) – Joined Roger Fell as a maiden in April and had six races before finally breaking his maiden.

That win came on July 20th and his trainer made a blooper sending the horse out again just four days later, when he could finish only 4th of five @ 8/15.

He was then given a break before racing again three weeks later, finishing 7th of eight over a trip too short, on ground to slow.

Fell has booked Ben Curtis to ride and this jockey has ridden six at this track for this trainer, winning on two of them.

The negatives are that Roger Fell has yet to train a 3-y-o winner at Musselburgh and, the horse again races over that trip that caught him out when beaten last time out.

However, he is the only runner in this race with winning form on quick ground and if the rains don’t ruin it, I feel he’s a definite 20/80.

MR KODI (Lingfield 4-30) – another Class 6, this time a Nursery. These horses are not racing at this level because they are anything close to resembling a racehorse but here we have the one sitting top weight, wearing a first time visor and having Adam Kirby booked to ride.

That would be significant because Kirby rides this place as well as anyone and, the trained of MR KODI had booked him to ride just four for him previously…he won on two of them.

The trainer saddles two and both are the pair heading the tissue right now. My idea of the danger though would be handicap debutante INDRA DAWN.

Trained by Archie Watson (6-22 with juveniles here), the horse also has a first time visor on. He will be ridden by Adam McNamara, who won on the only other ride given to him by this trained, at this track.

I’d be thinking both will at least hit the frame, MR KODI the most likely winner right now.