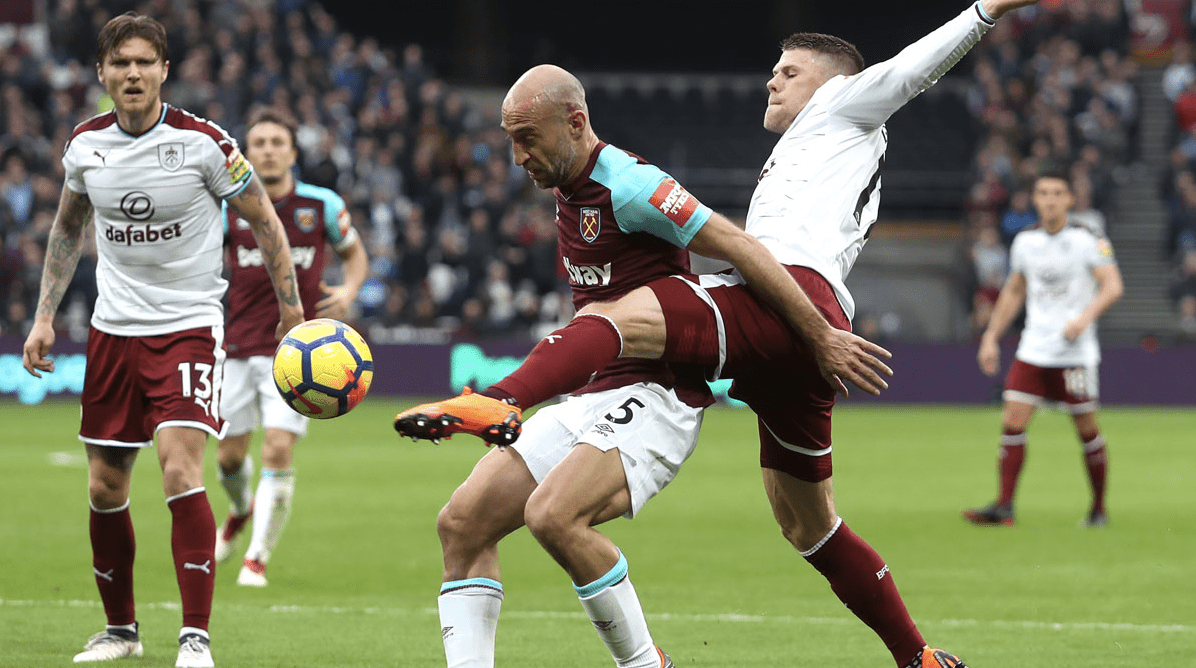 Ron asked me a few times already this season to just write something up even if it was just to talk about VAR but I’m not into writing for websites really so I didn’t.

If you want my opinion on VAR, I think it’s bloody awful mess unless you’re a supporter that gets excited about a goal being disallowed for no reason you can see. It might be ok if you saw consistent decisions but we don’t. I saw a penalty not given by VAR for a stamp on a foot in the area, then no VAR decision when a player was booked in another game outside the box for doing the same thing.

That’s how it’s going though and it wont be long before we have an American version of football and that’s when I pack it in.

The season is settling down now and anyone thinking I’d be looking at the early games were always going to be disappointed because nobody is match fit, the promoted sides are busting a gut to get some early points and you’ll now see players like Pukki dry up in front of goal.

Only 2 teams can win the league again this season and after that you have 4 or 5 teams that will battle it out for the other 2 places.

The rest are ordinary teams and any 3 could go down this year.

Has to be a draw. Neither team can win games and 5 of the last 7 between them have been draws.

Burnley are not much better though and have only won 1 of their last 8 matches which is the same ratio of wins to games as Brighton who have won 2 of their last 16.

Brighton do have a go though even if they are not very good and but having a go has meant they get beat more than they win. At home they have lost 5 of the last 7 and not scored more than 1 goal at the Amex in the last 14 home games.

Chris Wood loves playing Brighton and has scored 7 against them so the 12/5 him scoring anytime might be worth a shout.

Brighton have signed a decent player in Maupay and he will be new to Burnley and could give them a few bruises as he’s a physical player alright.

It’s a start and tomorrow I’ll do Bournemouth v Everton.