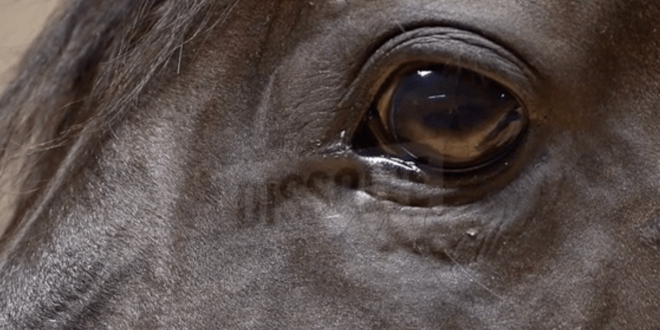 I don’t usually get involved in betting races like the St Leger but I like SIR DRAGONET quite a bit and will go 20/80 that one to beat LOGICIAN.

It’s one of the two that wins it but the O’Brien yard have made it their own recently and Donnacha O’Brien rides this place as good as anyone. He is also 3-7 when riding for his dad here so yep, for me it’s SIR DRAGONET.

As good as Franny Norton is around Chester, he’s now got someone looking to take his crown and nobody rides this track better than Harry Bentley. I spotted this up earlier this year and have made a few quid following this lad at the Roodeye.

What I’ve also noted is that when Ralph Beckett puts him up they have a 36% strike rate and a healthy +£29.75 level £1 stake profit.

He rides MANUELA DE VEGA and those that created a tracker and entered my 20 to Follow at the start of the season, know this is one we want to be with this afternoon.

She is finding it hard to win this season and hopefully Bentley sorts her out and gets her first past the post this afternoon. She was fourth in this seasons Oaks so is obviously no slouch, just not as good, perhaps, as they thought she might be.

The racing at Bath is, as usual, complete pants and they open with a Class 6, 17 runner  waste of time but I cannot escape the fact MOLLY BLAKE is interesting. She has been fancied to run well the last twice, and today Clive Cox has booked Liam Keniry to ride her. Cox has only booked Keniry for three previous rides at this track and he’s won on two of them.

The rest of that meeting is a waste of space with just 31 horses running in the next six races….farcical for a Saturday.

William Haggas has a ridiculous strike rate with juveniles at Lingfield and he saddles LOLA PAIGE (2-50), and puts Georgia Cox up. She is 2-6 for Haggas here and I reckon it’ll be 3-7 before 3-00pm.

The racing at Musselburgh these days is awful and today four races on that card are Class 6. To be fair though, they have a cracker of a race at 4-40pm and subscribed members were advised this morning of one for my new Market Movers section.

Tony Davidson will be posting up his work for the Brighton v Burnley game shortly and has also told me he’s doing Bournemouth v Everton tomorrow so, plenty going on here right now.

A serious amount of racing covered this weekend after a chat about 888 buying Hills, …