Winners at 10/1, 8/1, 4/1 and 7/2, just from the Overnight Market Movers section of the subscribed members Newsletter yesterday but due to things happening at this end regarding The Clover Club yesterday, I could not post up an eye catchers section…apologies!

Only the two meetings at Ayr and Newbury to look at today and the first named looks very tricky. I’m looking the look of previous course winner, THREE CASTLES, in the 4-55pm there but I’m not sure that by the time the gates open, the ground will have gone a bit quick for him.

At Newbury, my favourite track, I’m again just seeing ultra competitive racing, with plenty of juveniles on show, and it’s an exposed one of those I think might be worth a small 20/80

SEPARATE (2-55), ridden for the first time by James Doyle the train has three in this, a race Hannon has won three of the last four runnings of.

What really gets my interest though is the record Doyle has here, when riding for Hannon….5-13.

Dettori comes for one ride and it should be a winner, CAPE ROYAL already odds on to win the 3-25pm.

In the opener on that card KING RAGNAR very much appeals. Perfect draw (middle looks best in both divisions of this race), The market likes him too as he opened 9/2 and was backed in to 3/1 before 9-00pm last night. Since then he’s attracted further money….now the clear 9/4 favourite.

My subscribed members were told last night of the “move”.

News coming later of the Post Racing Specials packages for 2020.

The sooner you subscribe, the more entries into the prize draws you will receive.

I had the games up for this weeks competition very early this week and you have until 2-55pm to get your predictions up on the Forum.

Please only use the thread created for competition entries as I’ll not be looking elsewhere for them! 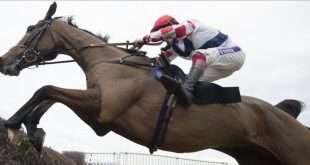 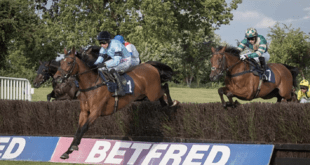 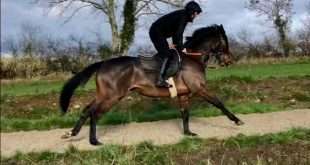