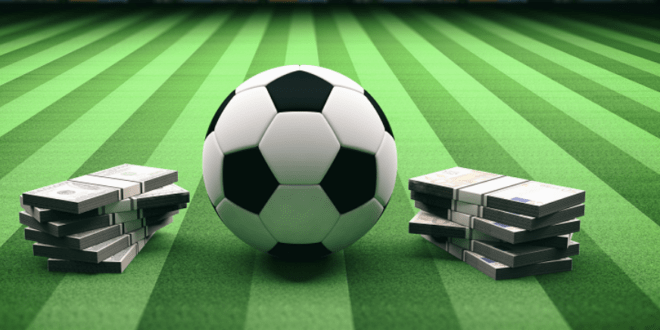 A few of us have called him weird, some have been more complimentary….but I just think he’s weird!

How a bloke keeps coming up with the football tipping he does is beyond me. I watched him at work a few years back (2014), when Rooney was playing for Man Utd and he created a flowchart for the away game they had at West Ham.

His conclusions were an away win….obvious….but he also told me that Rooney would score the first goal and what the scoreline would be and he got the lot correct. He got a big double price for that scorecast….I’ve forgotten what it paid now but his bet was Rooney to score first and Utd to win 2-0. He’s a genius…..weird, but a genius.

Four people felt his work last week was worth a beer and I gave him £14 on Thursday.

If you made a few quid off that game tonight, how about you buy him a pint?

You also had access to the one selection posted in the Catching My Eye post on the website, too. That won @ 11/2 so the free information today has been outstanding.

I don’t fancy a beer so when you saved enough for a bottle of Edradour, you know where I am!