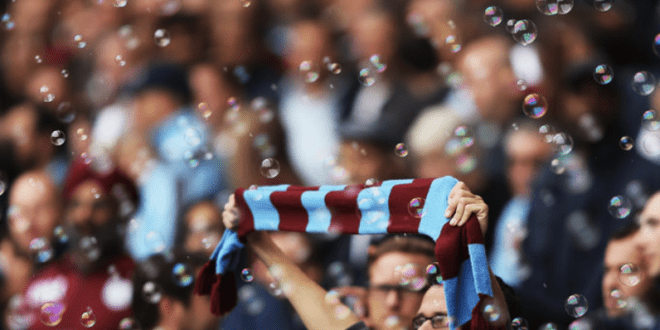 I felt I had to look at this game because of what Ron said about the 2014 game in his email this morning but this is nothing like that game back then.

I wasn’t going to have a bet today because of the European games and Utd only played on Thursday and even though they’ll play a totally different team it goes against my grain.

This is what I’ve found.

The Hammers have won 2 of the last 4 home games against Utd but those 2 games are the only games Utd have lost against the home team in the previous 21.

Utd have also scored more goals against West Ham than any other team they have played in the Prem.

West Ham have been playing well this season and have actually only lost 1 of their last 9 league games while Utd have not won away from Old Trafford in their last 6, 3 draws, 3 lost.

I’m expecting goals at both ends and no 2-0 win this time.

Utd have not been able to keep a clean sheet away from home since last February and when it comes to playing top 6 teams in the league, the Hammers struggle. They have only managed to win 3 of the last 21 against such teams and lost 11.

Pellegrini has put a decent side together and Solskjaer is trying to bring the kids through and I’m slightly favouring the home team today because since they got stuffed by City at the start of the season nobody else has beaten the Hammers and they got a 0-0 draw playing Villa with just 10 men.

I won’t bet much on this game and if we lose you can blame Ron.