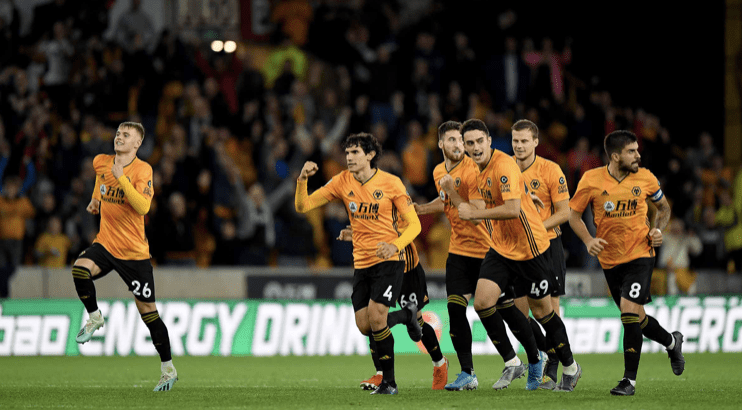 Before the season started I thought Wolves could be a top 6 team but they’ve been pants so far but not as bad as the team they have at their place this afternoon.

These 2 are the 2 sides propping up the league.

Watford got a right ripping last weekend and they have now not managed a win in their last 10 Prem games. Thing is Wolves let in 5 in their last home game and this is 2 defences that will scared to death today.

That loss to City last week is the biggest defeat Watford have ever had in the League but they did once lose 10-0 in an FA Cup match. The team that beat them was Wolves.

Watford have not kept a clean sheet in the last 18 but Wolves have not managed that in their last 9 either. Not sure a 1-1 draw with Palace means much but they’ll be more confident than Watford though.

I thought I’d found a stat that would help and it might. They got promoted in 2018 and if they score the first goal they are very hard to beat. They have only lost one of the 8 games when that happens but they haven’t scored first in any of the last 8 games.

Watford probably have the best player on the pitch today because Deulofeu is different class when he’s on it. He is the man Wolves will have to keep quiet. He has had 16 shots so far this season with 8 on target. He hasn’t scored though.

The away team did manage to scrape past Swansea in the EFL Cup and they actually had a good record against Wolves last season, winning 2 of the 3 games.