I do not have time to pop a Catching My Eye article up on the website of a Saturday as it’s manic at my end.

The main thing staring me right in the face now is that we switch codes on Tuesday. The core season of the 2019/2020 NH season starts on November 9th, Badger Day at Wincanton. That’s the day I start unleashing hell on the layers over the winter and get cracking on Cheltenham.

A lot of flat racing aficionados don’t “get it” but that week in March is the best part of the racing year by a million miles, and every day between now and the day it starts, we’ll have the names of plenty of winners there.

Today though, I have Musselburgh (my favourite northern track), and Epsom (my least favourite southern track), so you know already where I’m looking for winners!

Dalgleish has found an easy race for CHICA BUENA (1-40PM), and the markets are suggesting nothing else can win that event.

Only six go to post at 2-10pm but that’s a “chin rubber” right enough. Earlier the Johnson newcomer MARIE’S GEM was being nibbled at (13/2 > 5/1), but now back out to 11/2 and if the tissue is right, it’s a toss of a coin job between AMAYSMONT and JOHAN. The latter has made a round trip of 700 miles to be here and win the last five years Haggas has only sent three 2-y-o’s here….all three won….DUTCH

Plenty of money since the markets woke up at 10-00am, for NOT ON YOUR NELLIE (2-40PM). Makes handicap debut following three runs and seems an improver….20/80

The 4-55pm has also been rated so onto the last race….KAIZER is the horse attracting plenty of money but I’ve never seen the appeal of backing a maiden at such prices.

I loathe Epsom so won’t tempt you in….wouldn’t be fair!

Have a good day and, be lucky.

The Scottish National and both Sean and Ron select 25/1 shots! 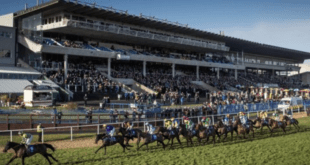 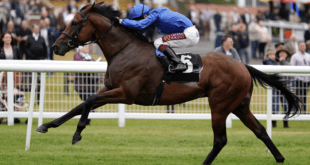 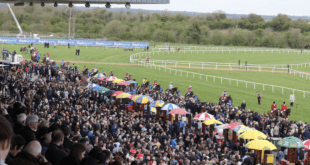 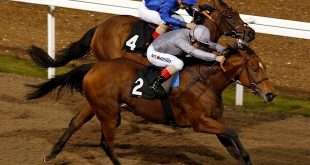