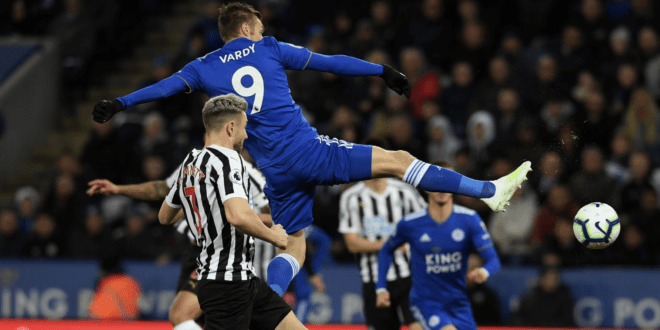 Close yesterday and while Watford had most of the ball and most chances, they are firing blanks right now.

Watford also had 6 corners to Wolves 1

It has to be a lack of confidence up front.

I have always liked Brendan Rodgers as a manager and he’s got Leicester belting along at the moment. They are 5th in the league and go 3rd tonight if they win this game which I think they will do.

Saying that I am aware that Newcastle have won their last 2 at Leicester but Rodgers has sorted the home team out now.

What Leicester do not do now is give up if they are losing. They have won 18 points coming from behind in a game and only Liverpool can say they have done better than that.

Newcastle cannot score goals at the moment and have only scored 4 all season and Steve Bruce has not managed to put a team out to beat Leicester in his last 6 attempts. The last time he pulled it off was in 2007 when he was manager of Birmingham.

Leicester do have a problem keeping a clean sheet and have let at least 1 in for the last 5 games. They also look to hate playing on a Sunday against Newcastle as the 2 times they have played the Magpies on a Sunday, they lost them both.

The league table doesn’t lie though and Newcastle will be looking to simply get out of there with a point.

I don’t think Leicester will let them.