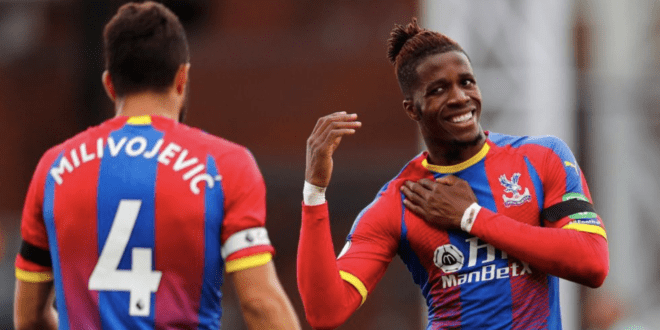 Got to be a home win on home form but 3 of the last 4 between this pair have been draws.

The Hammers are on a good run, unbeaten since getting turfed by City but while Palace don’t score bags of goals they are tough to beat. They beat Norwich 2-0 last week and won at Old Trafford.

Both teams are mean in defence and although City gave West Ham a thrashing and Spurs tonked Palace, besides those game they have Palace have only conceded 3 and West Ham 4 in the rest of their games. West Ham are unbeaten in the last 6 games and Palace have only been beaten once in their last 5.

Since their last defeat at home to City, West Ham have won both home games 2-0 against Norwich and Man Utd.

The home team have lost their keeper for 2 months now though and he was in form.

Palace are pretty decent on the road though and have won 8 of the last 13 away from home and their defence is currently 3rd best in the league with only Leicester and Liverpool conceding less goals and the stat that I’m really interested in is that 9 of Zaha’s last 10 league goals have come away from home.

The league table tells us there is only 1 point between these two sides and I’m expecting a low scoring draw because 9 of the last 14 between these 2 teams have seen 2 or less goals being scored.

You will have to excuse the sound quality today, I have a new computer, had …