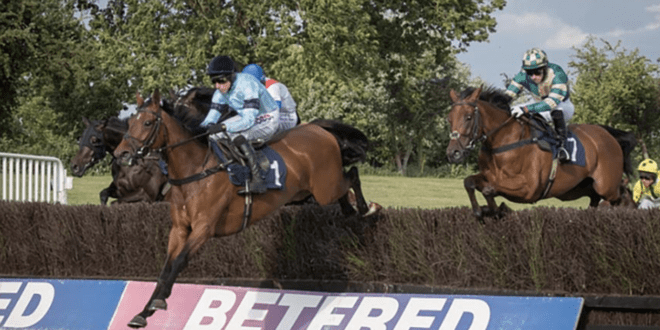 A brilliant day of racing and my favourite race of the year, the Hennessy (aka the Ladbrokes Trophy), is doubly intriguing because CABARET QUEEN, the horse we owned a part of until the spring this year, runs for Willie Mullins.

She tries to emulate TOTAL RECALL, the 2017 winner, who won the Munster National before coming here to win this.

I have profiled the race and it has come out thus:

Eight of the last 10 winners were aged six, seven, or eight so my first shortlist comprises of those:

Next we move to weight range and here we lose CABARET QUEEN. Seven of the last 10 winners carried 11st of more…..and that includes five of the four of the last five. The only one of the five that didn’t was a horse trained by Willie Mullins, that won the Munster National before winning this….just like CABARET QUEEN.

Anyway, those in the first list, carrying more than 10st 13lb are:

Eight of the last 10 winners could be located in the front five on the tissue:

MISTER MALARKY
ON THE BLIND SIDE
DE RASHER COUNTER

You have your dutch, right there.

If I were looking for one then it would have to be MISTER MALARKY.

Trained by Colin Tizzard, which is a major plus as he has saddled 10 runners in the last 10 runnings, won with two, placed with three others.

He won this in 2016 with a six year old, NATIVE RIVER, and is responsible for no fewer than three of the front eight on the tissue.

One of his is also the morning Market Mover in the race, WEST APPROACH – 12/1 > 7/1 and only CABARET QUEEN splits his pair at the head of the market.

I’d love to see the mare win it, if only to prove my original opinion of her spot on, which had me encouraging members to get involved in her.

Had an e-mail from a member earlier, asking me to create a league within the Tote 10 to Follow competition….done

If anybody reading this, that does not already have a subscription membership to Post Racing finish above my own entry into the league, I’ll give each and every one of you May 2020 totally free.

A winner yesterday and today I’m pinning my hopes on:

I’ve been advising subscribed members that those I advise as OVERNIGHT MARKET MOVERS are my own personal favourites, and yesterday two advised, both won.

Don’t forget to have your entry made by 2-55pm….I’ll lock the thread then!

Previous The Free Stuff 29/11/19
Next Toffees to get chewed up by the Foxes!