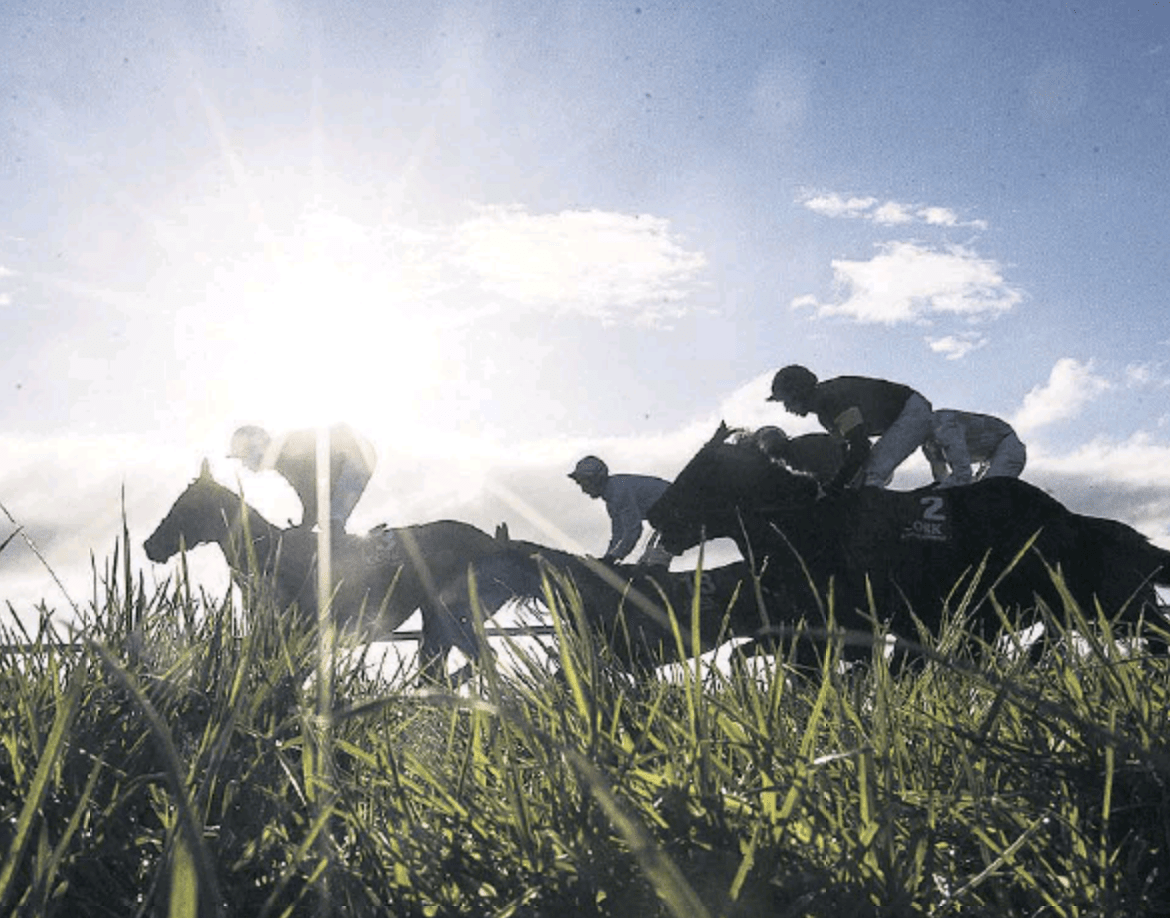 A Brilliant Day Of Racing!

Boxing Day is my busiest day of the year and I started working on racing for that one day, on the day they cease racing for Christmas.

On looking through the seven meetings I had to work with, I quickly came to the conclusion that Wetherby would be the best racing that day and for Post Racing members, that was very true.

When I’m sending out as much information as I do for that one day, it’s always a little scary. I fear members will get sunk without trace if we have a bad day but if we’ve learned one thing, it’s that we can trust the work produced to come good.

I did say Wetherby would be the best racing on Boxing Day and Post Racing members punted:

That was a seven race card and we found six winners from six races played. I had no play in the only race omitted from that card.

It was a crazy day, with three screens up and I needed several more eyes and a plethora of arms to keep proper control of things.

At close of play I imagine most punters needed a lie down in a dark room….but there was still football to watch and Liverpool more or less now have the title in the bag. It would be some effort not to win that now.

We had our first PICK5 winner in about a year yesterday and the prize was £50 worth of Euromillions Lottery tickets for tonight’s draw. 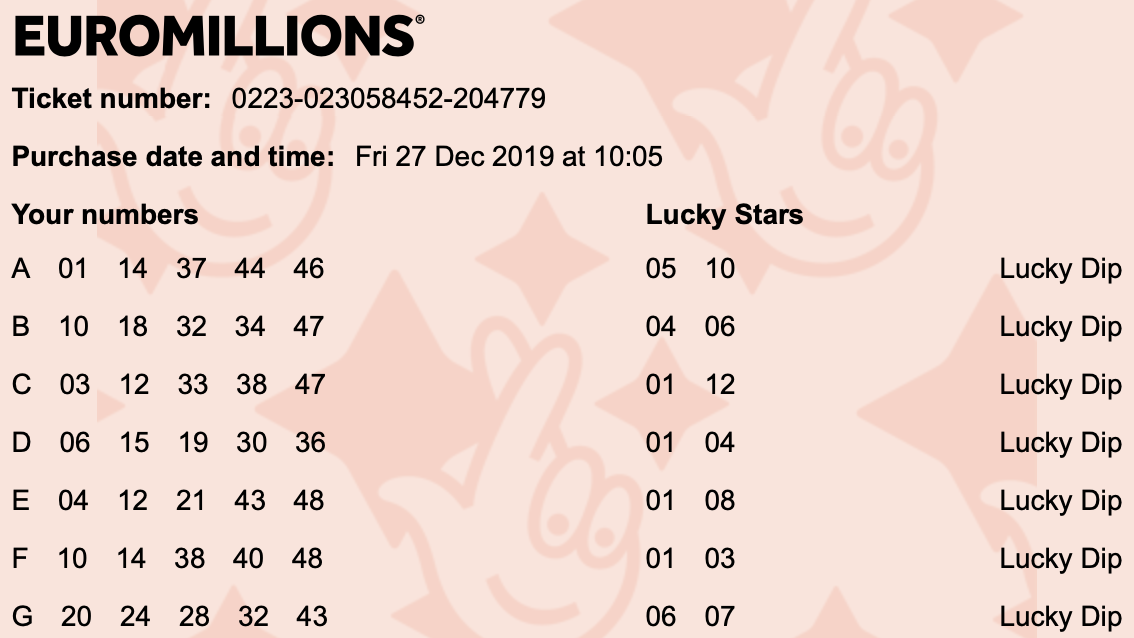 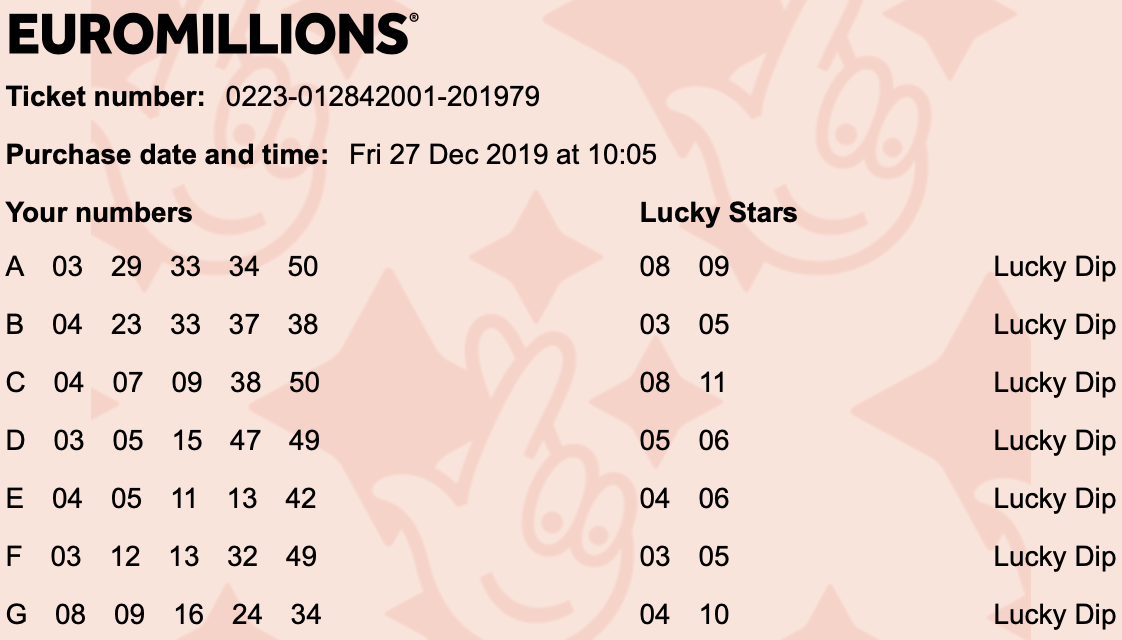 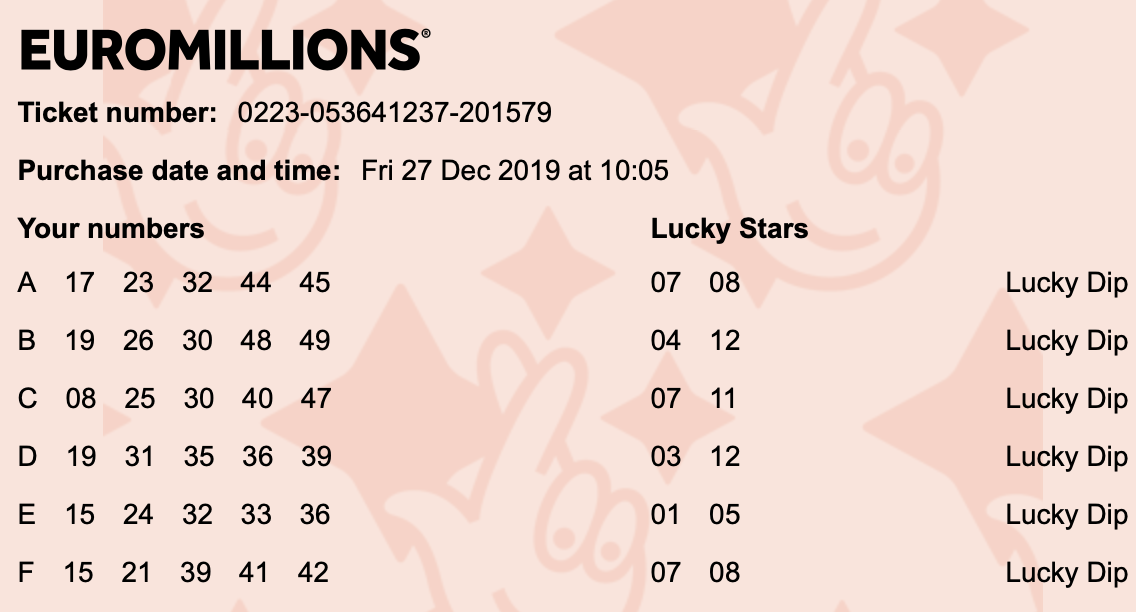 You can have a couple of things today.

Colin Tizzard has made this difficult in recent years by putting in six year olds that are better than handicappers, them then gain on to win. I’ll work as usual, and we’ll see if we can pull another nice winner out of the bag.

Starting with age grouping. we should be looking for six, seven and eight years olds as they have accounted for eight of the last 10 winners of this race:

Next we move on to weight ranges.

Seven of the last 10 winners carried no more than 10st 13lb and whilst we have last years winner, ELEGANT ESCAPE, trained by Tizzard, carrying a huge weight here, he could well follow up as he was one of those six year olds I mentioned earlier.

However, I can only throw the runes and see what come out:

Seven of there last 10 winners were located in the front five on the tissue and so from that last list e are now left with:

That’s the profiling dutch sorted out but for those looking for one to run with I’d suggest NOW MCGINTY, who hits the spot by virtue of the fact he didn’t win, or finish out of the first three last time out.

The last two winners of this did so having run second last time out and this one might just knock up that hat-trick.

This horse was attracting punters cash before Henderson pulled out his other runner and my “guts” are telling me a big run is expected.

I’m looking forward to another great day of racing and more profits added to the bank.