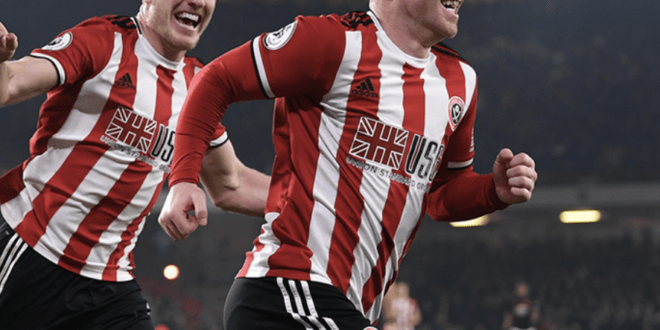 I’ve adopted Sheff Utd as my 2nd team this season because I love the way they play. They go at it from the 1st to the last whistle and deserve what they get this season.

They are solid at the back and only Liverpool have conceded fewer goals this season. They have a goalkeeper they can trust and only Alisson and Pope have got more than the 9 clean sheets Henderson has managed.

Norwich are pants when they get on a bus for a match and the only goal they have scored in their last 5 games came from a pen at Spurs and today they go to a ground where the home team have lost only 2 of 22 against teams outside the top 4 and when Norwich play a team that came up last season, they don’t do well. They have scored 2 and conceded 8 in those 3 games so far this season.

The problem with betting on football at this point in the season is that when a side is safe and they are playing a team battling relegation, it can go pear shaped for us but Sheff Utd are only 5 points off 4th place so they will still be giving it a go.

Since November Sheff Utd have not scored more than 2 goals against anyone and they’ve only scored 3 in 2 games, both in November.

I can only see a home win but no 5 or 6 goal thriller. 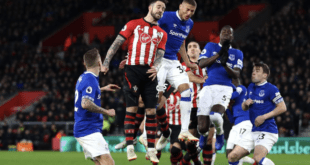