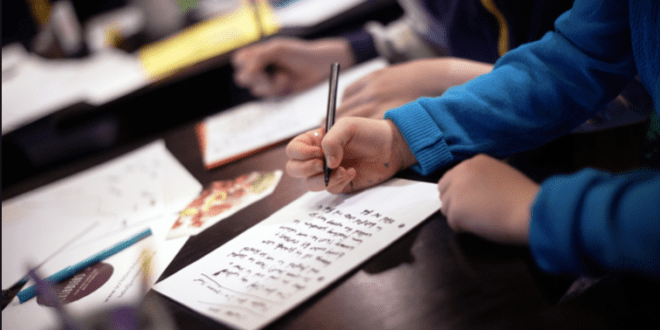 Have you got kids aged between 5 and 13 with a creative mind?
Are they driving you nuts right now? Are you driving them nuts right now?!
Post Racing is running a writing competition for 5-9 year olds and 10-13 year olds.
PLEASE SHARE THIS!!
THE 500 WORDS COMPETITION
A lot of kids are now stuck at home and I had a brainwave (could be a brain funk), that will hopefully give parents a few days relief. Radio2 each year puts on a competition for kids to write a story of no more than 500 words. The topic can be anything they choose for the BBC competition but here, I want it to be about horse racing. It can be about any aspect of horse racing. They just have to use their imagination.
They will also have to include these five words;
MOON
TREASURE
GRANDAD
APPLE
PACEMAKER
The closing date for entries will be August 31st, 2020
I’m going to get in touch with the editor of the Racing Post and ask if they will put this out there for us as a press release item. If you could all spread the word that would be brilliant!
I’ll split it into age grouping, too….wouldn’t be fair for a five year old to be competing with a 13 year old!
5-9 YEAR OLDS
10-13 YEAR OLDS
Imagination, for me, is everything. My passion, when I was younger, was art and my ambition at age 16 was to be a designer of album covers. My brother asked me to produce his preliminary sketches for his O Level art and he had several topic options, one of which was “building sites”. I threw together loads of preliminary sketches of slaves constructing the pyramids as I felt the examiners would soon get sick of looking at cranes and cement mixers….he had to do his final drawing himself, obviously!
Try to steer the kids away from the “obvious”….but please don’t do as I did, for my brother!!
If all entries could come to me admin@postracing.co.uk I’ll then divi them up between our volunteer judges….thanks to those that have already said they are up for doing that!!
I’ll need name, address and telephone number….plus the age of the entrant.
I’ll see what we can do about have a celebrity present our prizes (still waiting for my grandkids to let me know what they would like to win, if they were allowed to enter!).
If we can get these put into a book that we could then sell to raise money for our racing charities, that would be awesome!
#postracing #kidswritingcompetition #passiton
Share