Gordon Elliott, Hollie Doyle, Thistlecrack, and more weekend winners than you can shake a stick at!

Sean and Ron had to discuss the glaringly obvious, but then there is Hollie Doyle, who rode a stunning five-timer at Kempton and is now just 15/2 to be crowned Champion jockey this season.

Following on from the multitude of winners found last week, they sift through what is left with Cheltenham on the horizon and come up with a solid choice at Doncaster, which Ron makes his “Something for the Weekend”….17/2 winner last weekend so not a snowball in hells chance of following up! 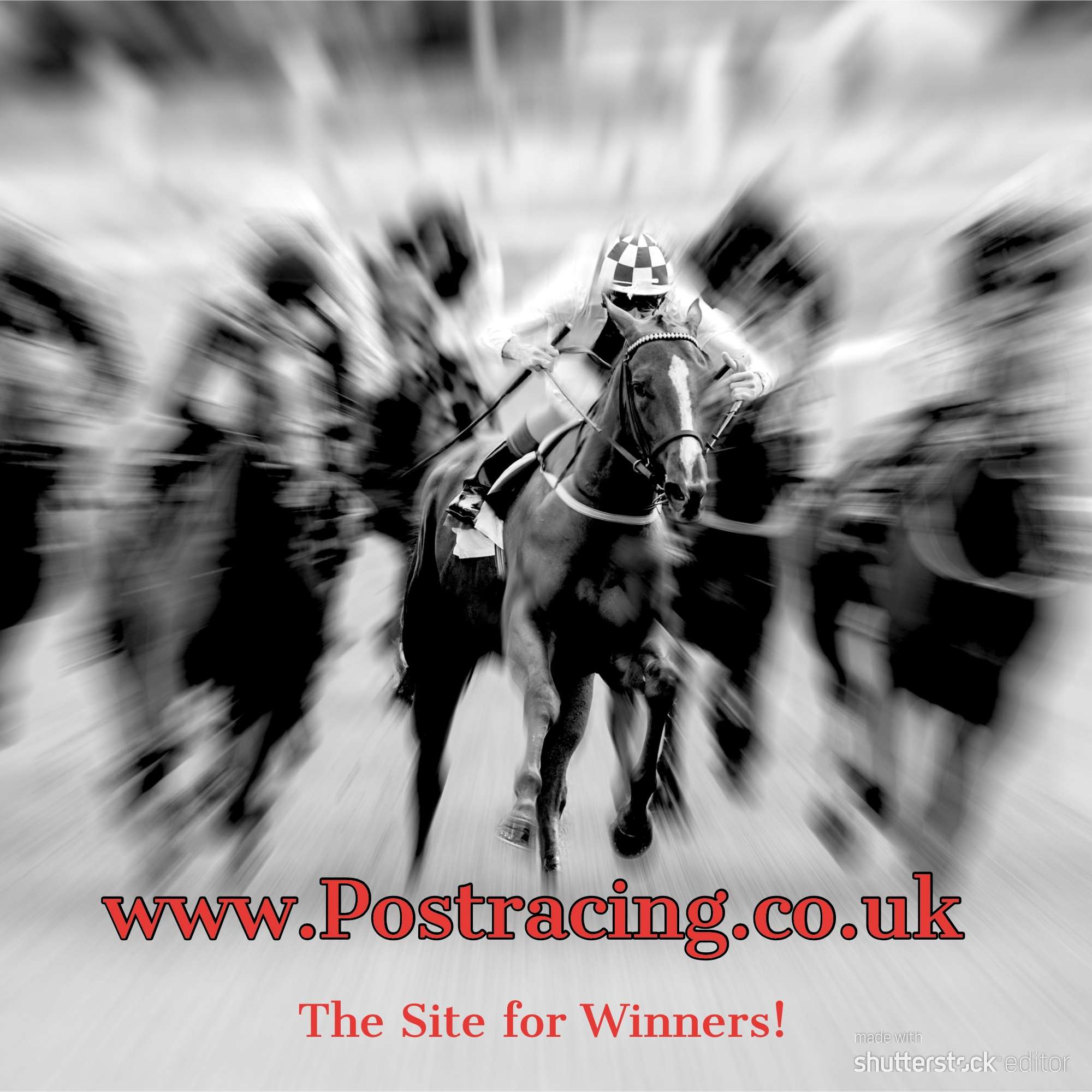 Post Racing
Gordon Elliott, Hollie Doyle, Thistlecrack, and more weekend winners than you can shake a stick at!

Plenty of issues discussed, plenty of winners named including Ron and Sean’s “Something for The …