I have mentioned a few times about how much Haggas loves York and last season he sent one there for it’s second and final run of last season. I believe we will see this on there again, this season. 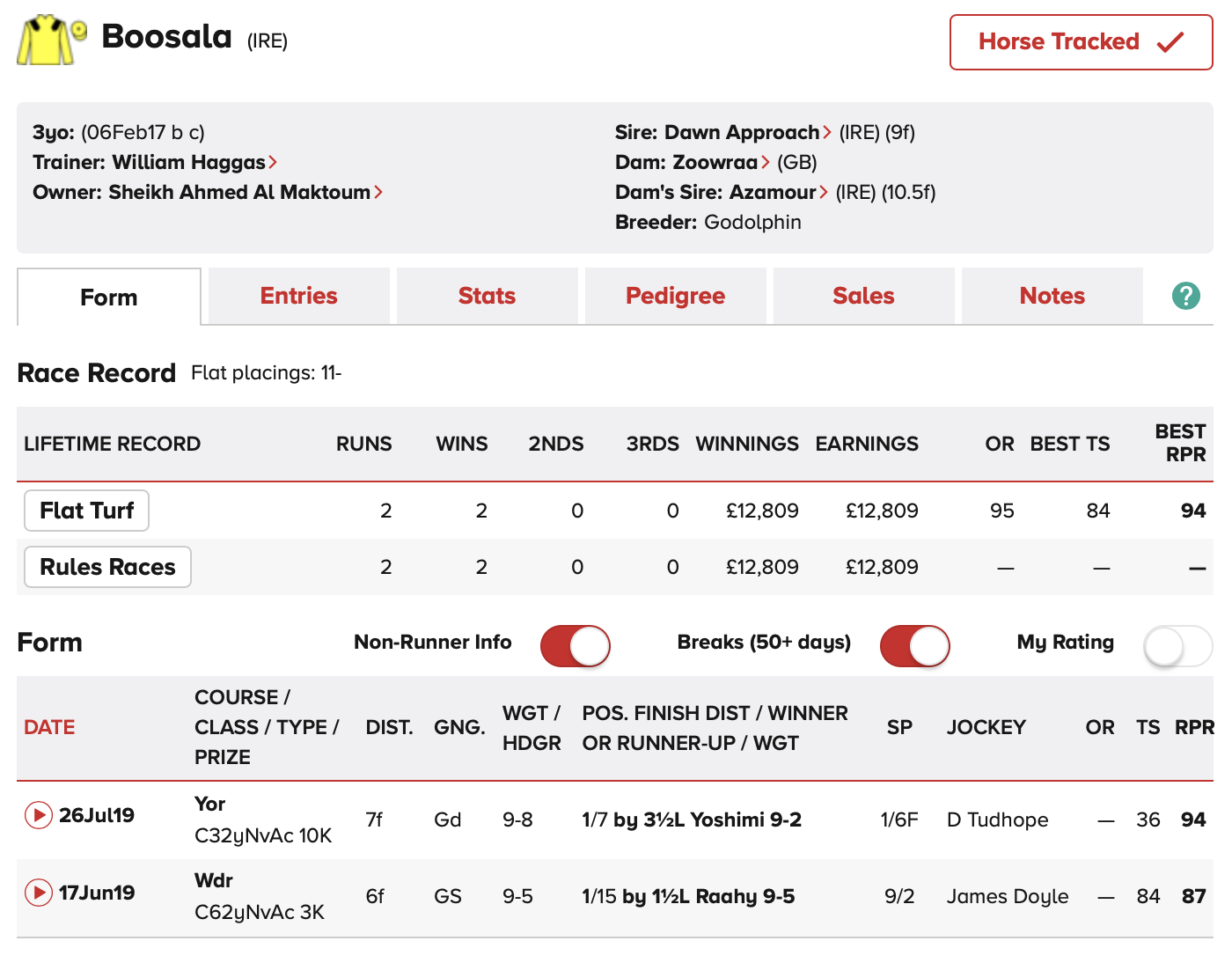 On debut he easily beat the favourite, RAAHY, and that one went in next time, by four lengths and was then beaten just under four lengths in the Molecombe at Goodwood. The third horse home that day was TOMFRE, who went on to win four of his next five races 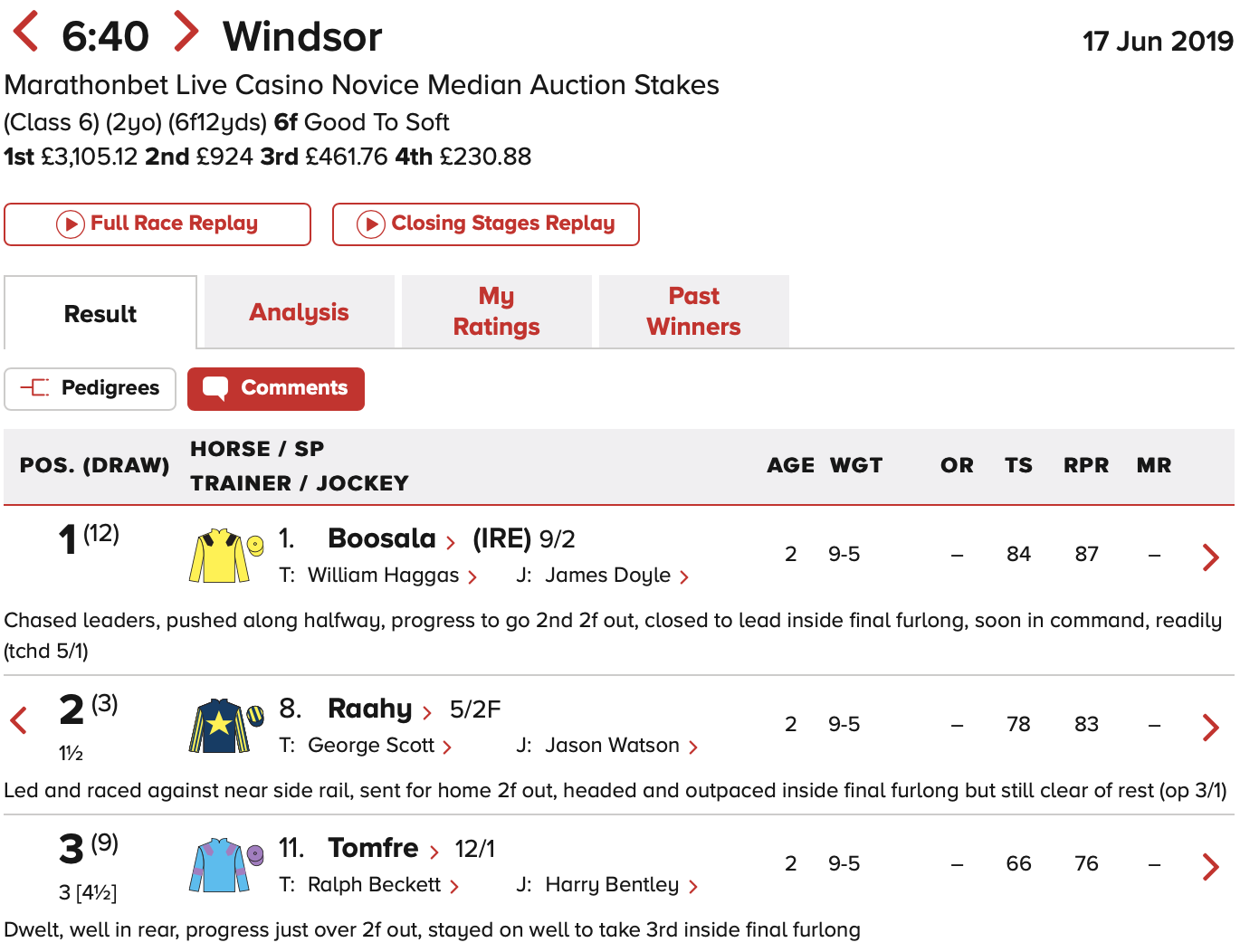 At York he beat six others seriously easily….as easily as his SP suggested he would. The next five home in that race were all subsequently gelded and one or two of those will be winning handicaps this season.

The second home at York, YOSHIMI, trained by Fahey, had four runs afterwards and produced form figures of 2, 1, 2, 3….ultra consistent and a handicap banker at some point.

Very much looking forward to BOOSALA bolting up on the Knavesmire again later this year.